Useful and Useless information about me

Reading has always been an essential part of my life. I read around 30 to 40 books a year, both fiction and non-fiction. If you are on Goodreads, add me so we can keep each other posted on what we are reading.

Some of my favorites, that I always recommend, are:
En attendant Bojangles by Olivier Bourdeaut
Gödel, Escher, Bach by Douglas Hofstadter
The Righteous Mind by Jonathan Haidt
Lonesome Dove by Larry McMurtry
Capitães da Areia by Jorge Amado
Nabokov’s Favorite Word is Mauve by Ben Blatt

I am originally from Ayacucho, a small city in the highlands of Perú. If you have heard of it, probably it’s because it was the place striken the worst by terrorism in the 80s and 90s. It is a very important place for me and my family, especially for the strong ties my grandfather had to the city (he even wrote a book about it).

Ayacucho lies in the “Cordillera de los Andes”, with mountains everywhere. This is a great map of the province: 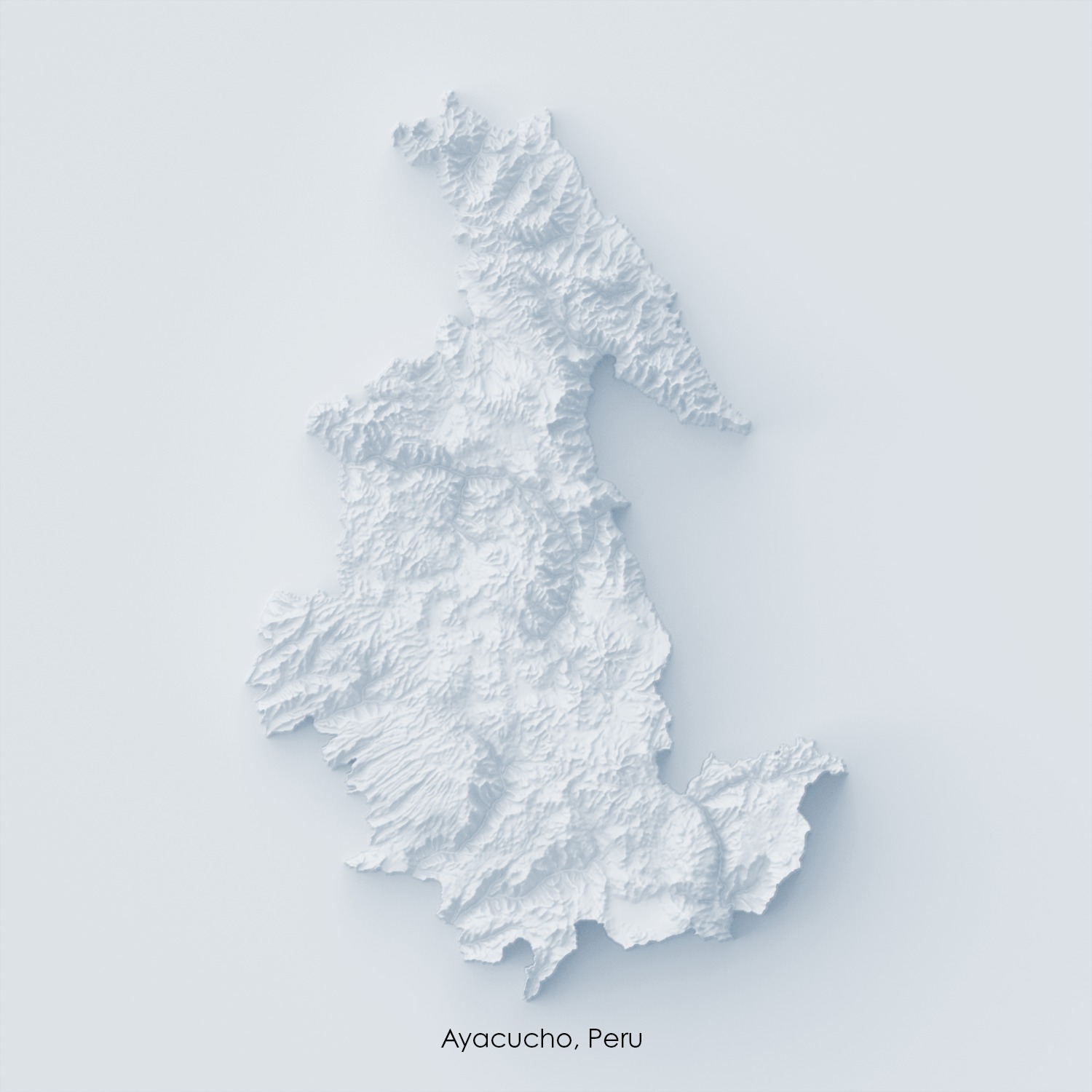 When meeting people from different countries and telling them I am Peruvian, I often get asked about llamas (people unfortunately forget about alpacas and vicuñas). So, in case you were wondering too, here is a picture of me as a kid hanging out with Serafín, a beautiful alpaca: 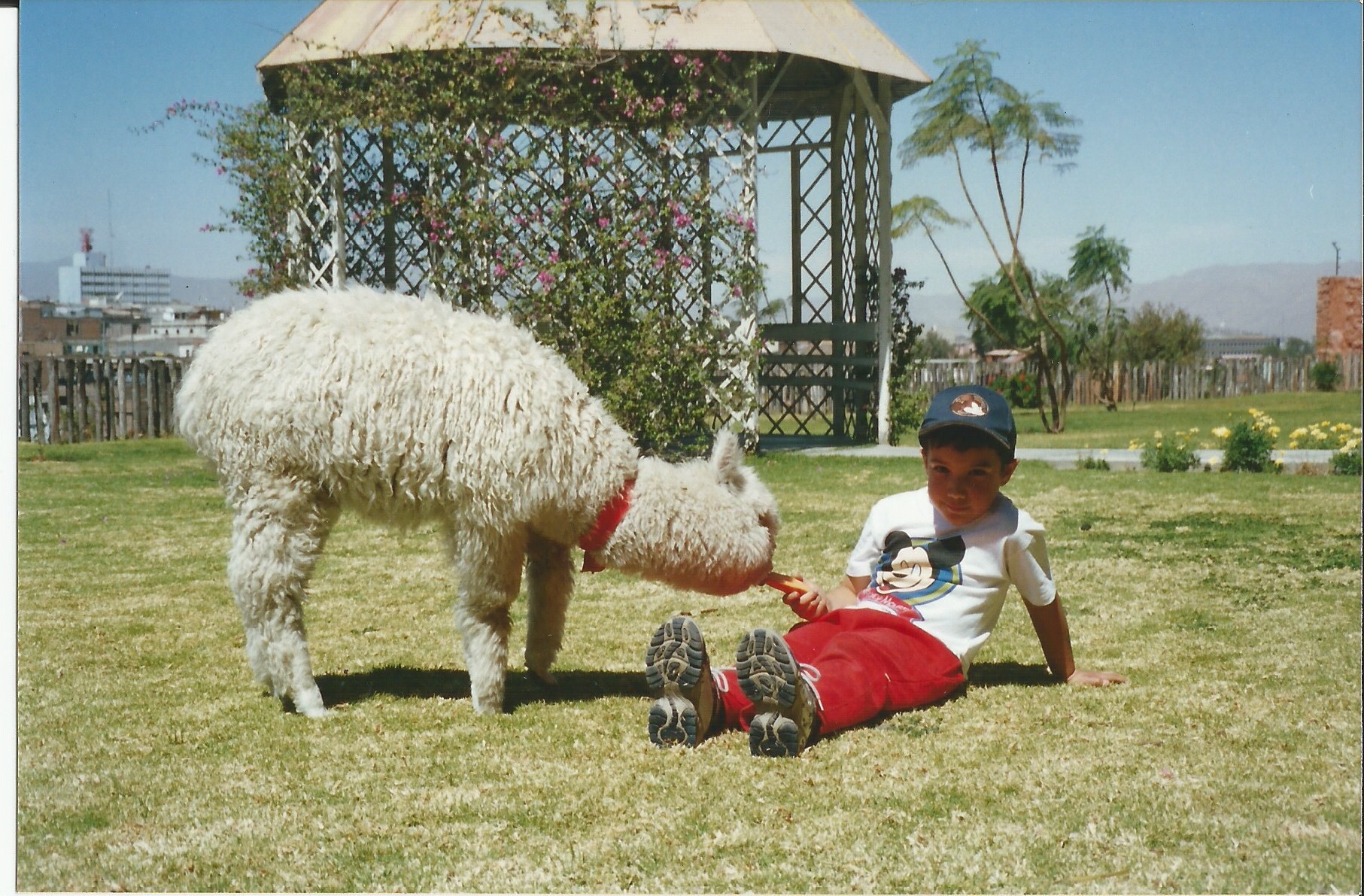 When I was 13 I dreamed of becoming a drummer. Perhaps the influence of playing Rockband on the Xbox. Turns out having a drumkit in a small apartment in Lima was not very easy, so I decided to get myself a cheap guitar and I fell in love. My first guitar was a Starsun Les Paul, a $100 Gibson knock-off. I went through different stages, initially playing classic rock, then moving through punk and metal (even had a black point V-shape guitar). When I moved to Spain, at 17, the guitar experience ended, since the guitar and amplifier didn’t fit in the two suitcases that became my life. Since then, my music taste changed drastically. Megadeth, Iron Maiden and Metallica were replaced by BB King, John Mayer, Tom Misch, Vulfpeck, Jack Garratt, and more. When I was facing quarantine in my college in London, I borrowed a Squier Strat from a friend, which made my quarantine months fantastic. After 7 years of not playing, I had a great journey back into music, now focusing on jazz, neo-soul, and blues. Now I own a Fender Stratocaster and a D’angelico DC, and I am happy playing them every day. 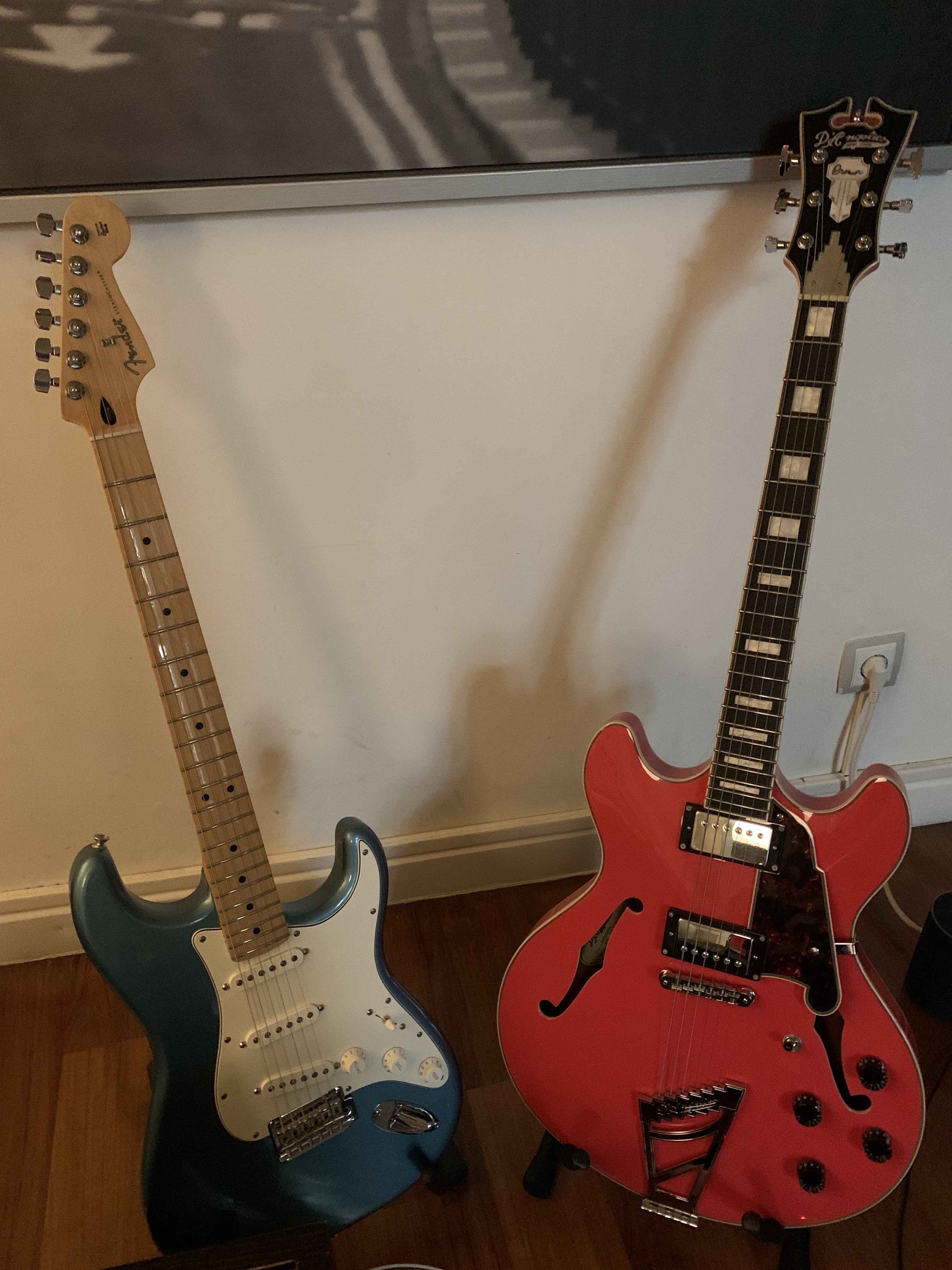